SEAHIS returned to the Westin Bangkok in mid May 2019 and brought together over 200 attendees of whom over 90 were speakers. As in previous years, the summit attracted a senior crowd of delegates; more than 80 held the position of CEO, other ‘chief officer’ or had founded their company. SEAHIS being an investor focussed summit brought a high presence of investors with 65 groups who own hospitality real estate present.

As always, we did not shy away from debate; delegates enjoyed controversial discussions including:

A debate on the feasibility of securing a financial return when hotel yields and debt rates are so close, between: Faez Jumabhoy, MD and Head of Real Estate Finance of CIMB, Tina Yu, SVP of KSL Capital Partners, Daniel Voellm, Managing Partner of HVS Asia Pacific and Suchad Chiaranussati, Founder & CEO of SC Capital Partners

We had the privilege of hearing from industry leaders: Gordon Drake, Chief Financial Officer of Six Senses, Dillip Rajakarier, CEO of Minor Hotels, Norbert Vas, VP Business Development of Archipelago, Piyaporn Ann Phanachet, CEO of U City and Thomas Willms, CEO of Steigenberger Hotels, on how they brought their brands to the global stage.
Our 18 round tables, intimate gatherings which dig that bit deeper into controversial topics, were also greatly enjoyed – this year we delved into dependence on China, owners’ budget approval rights and the the sharing economy. Finally, the two days were perfectly rounded off with a spectacular networking reception at the recently opened Hyatt Regency Bangkok.

We would like to thank our sponsors, speakers and of course delegates, without whom SEAHIS could not happen. We hope to welcome them all back next year. 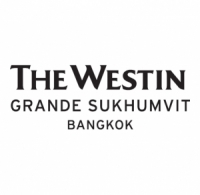 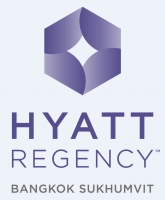 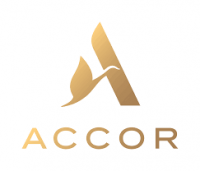 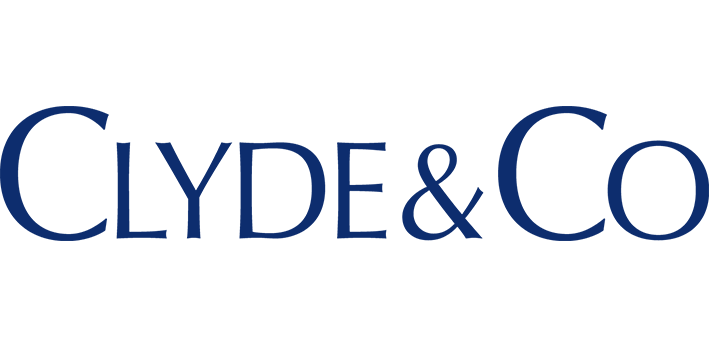 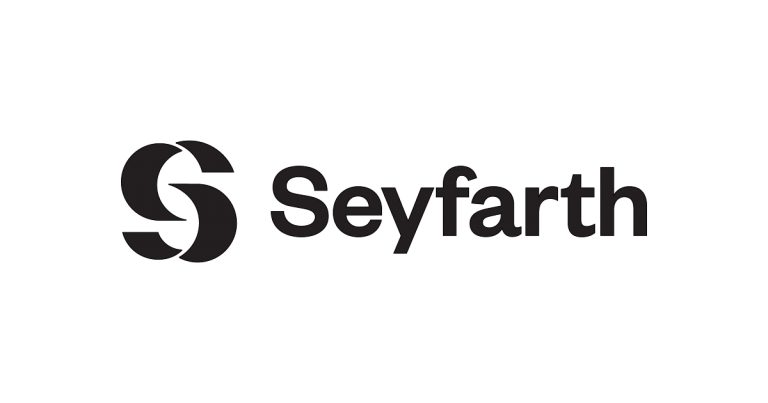 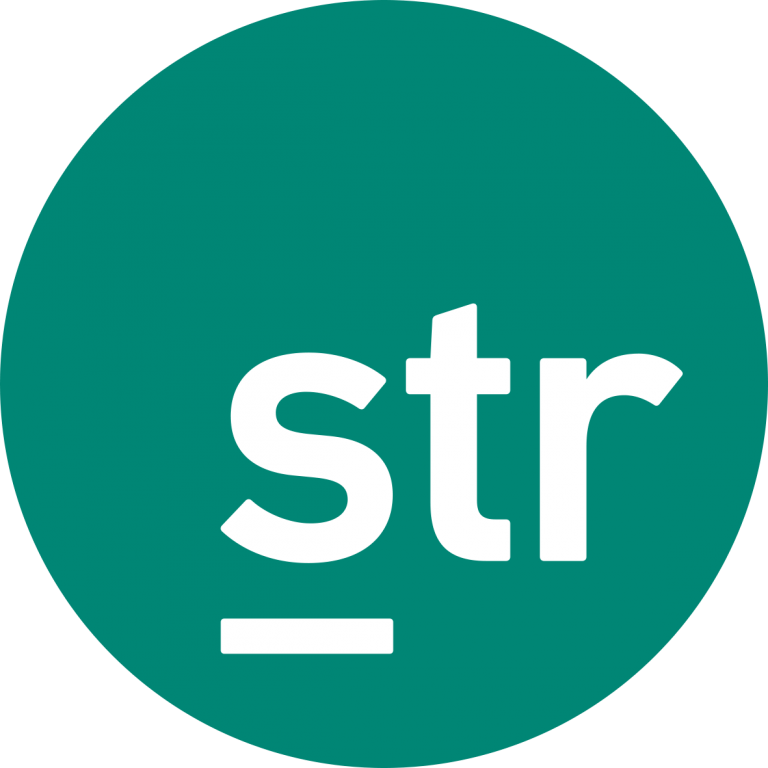